Despite the power of social media, traditional sources are the most used way to write a piece of news throughout Spanish journalists. This is the main conclusion unveiled by Oriella PR Network survey. According to the study, 62% of journalists are often using the material provided by Public Relations agencies, 51% interview some experts in the issue and 33% gather the speeches of spokespersons. However, journalists are demanding more and more to do their job. They want to receive not just a traditional press release or a picture of the event. They do need different formats, for instance videos or audios, and clear, unique and well-written stories in order to reach more their audience. 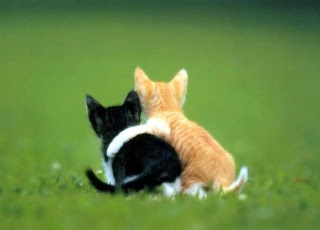 Obviously, social media has changed the way of working in the newsrooms. Spanish journalists are said they use Twitter (31%) or Facebook (28%) to look for and contrast the information, not being pretty trustworthy though. In addition, 31% of journalists polled underscore they follow only blogs which have been checked previously, but a 15% go for blogs whose writer is not well-known for them.

Dubsar full service, Digital Public Relations agency. We pride ourselves on offering dazzling results leveraging all the new communication tools while keeping the human perspective in our relations with customer, media and audiences.